Niagara Falls and the surrounding region is a part of Ontario rich in history and natural beauty. A new two-way GO train service between Niagara Falls and Hamilton is being considered in order to support the long-term economic prosperity of the region and enhance connections to the Greater Golden Horseshoe.

In anticipation of this investment in higher-order transit, Brook McIlroy worked as part of a larger team to undertake the Niagara Region GO Hub and Transit Station Study. The study focused on four future station areas in the Town of Grimsby, the Town of Lincoln, the City of St. Catharines, and the City of Niagara Falls. Brook McIlroy contributed to the necessary research and public consultation events in each locality to prepare secondary plans for each study area, demonstration plans for each station, and Station Area Design Guidelines. The study identified short and long term visions for land use, public realm and open space, built form, multi-modal transportation connections and streetscapes. These recommendations will be used to plan improvements and future growth around the stations. 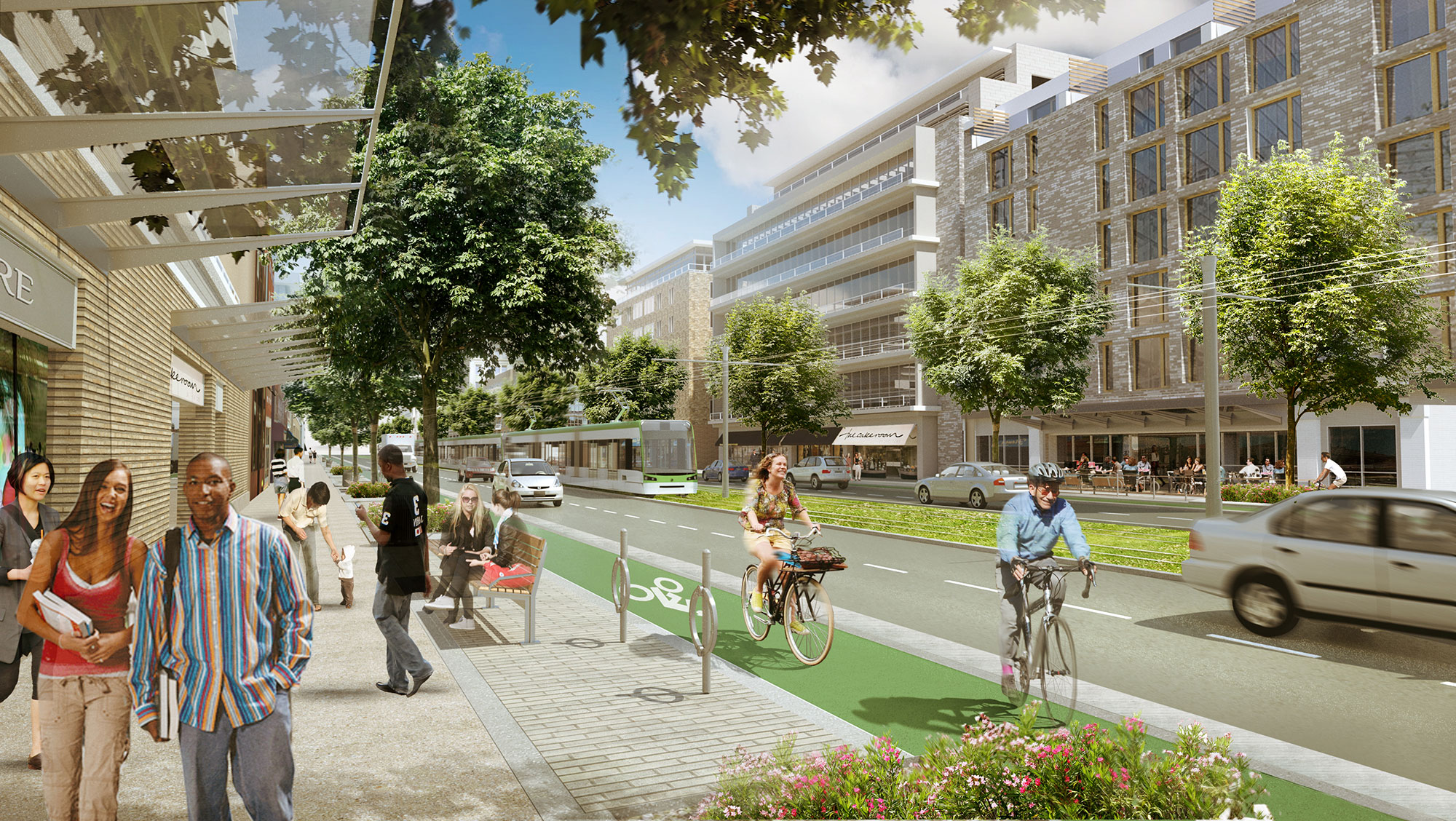