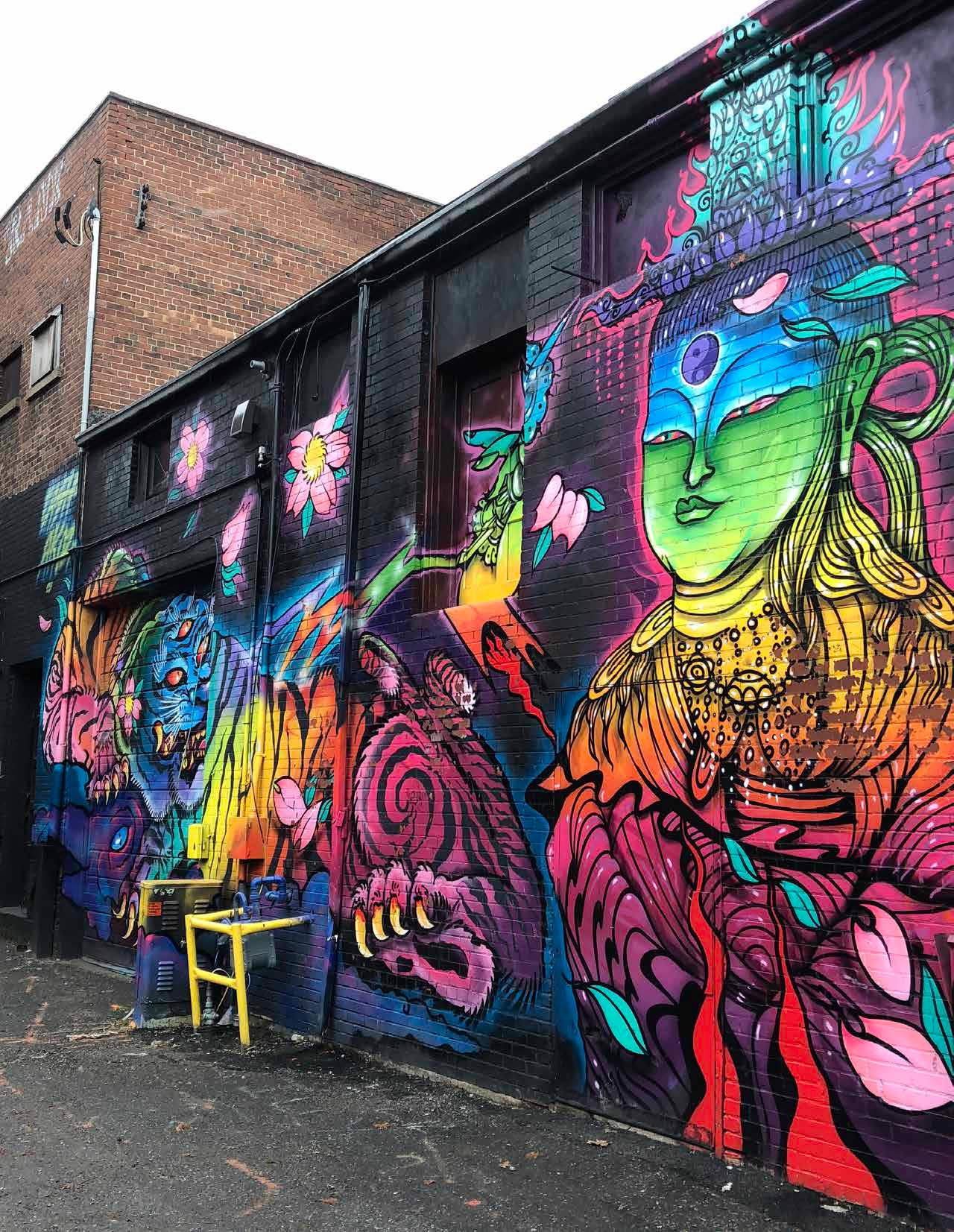 A pilot visioning project for the laneways of Thunder Bay

The Laneway Visioning Project explores the potential for Thunder Bay’s laneways to be active places that contribute to the visual character of the city, while enhancing community safety. The study identifies laneway improvement opportunities for the City – such as programming, lighting, landscaping, and public art – and creates a detailed plan for a pilot project laneway in the South Core.

The study identifies and evaluates best practices from several precedent projects, from which recommendations were made relating to phasing, functional improvements, and programmatic changes. A core part of the study was a visioning process with staff, stakeholders, and the community to investigate how the City’s laneways could be transformed. The approach first and foremost recognizes that laneways are functional spaces that act as transportation and movement corridors that allow for parking, storage, and building access away from main streets. While preserving this utilitarian use, the City’s Clean, Green, & Beautiful Committee and South Core Public Safety Task Force recognized the opportunity that these spaces present for the city. The study proposes a pilot project to be established between May Street South and Brodie Street South, extending between Donald Street East and Victoria Avenue East. The area was selected because of its central location and known challenges. A phased approach will see the area cleaned, lit, and repaired; will see improvements to access and useability; and will introduce placemaking elements and programming