A comprehensive design and redevelopment strategy for a TCH community

Toronto Community Housing’s Allenbury Gardens Community was a TCH site originally developed in the 1970s as a mix of townhouses and at-grade units. When TCH evaluated this site in the mid-2000s, many of the units were in dire need of physical repair. It was determined that the community would benefit in the long-term from intensification and the incorporation of market housing. Brook McIlroy was retained by the FRAM Building Group in partnership with TCH to provide architecture, urban design, public consultation, and master planning services for the redevelopment of TCH’s Allenbury Gardens Community.

The team worked closely with the existing community to develop a preferred site design and building massing strategy. The resulting master plan provides new replacement housing for the existing residents while introducing a mix of new market and affordable units to increase the vibrancy and vitality of the community. The design provides continuous access to a series of central open spaces, including a new city park, and minimizes shadow impacts on the surrounding communities.

The consultation process helped to kick-start a long-term system of communication and an expectation for transparency with tenants and stakeholders. Engagement was designed to be two way – not only to hear the concerns of stakeholders, but to give them a feeling of ownership over the process. The displacement of current tenants from their homes was another critical aspect of this project. The phasing strategy developed by Brook McIlroy took this into account, with construction phased such that new construction would be complete before renovations would start on existing units. 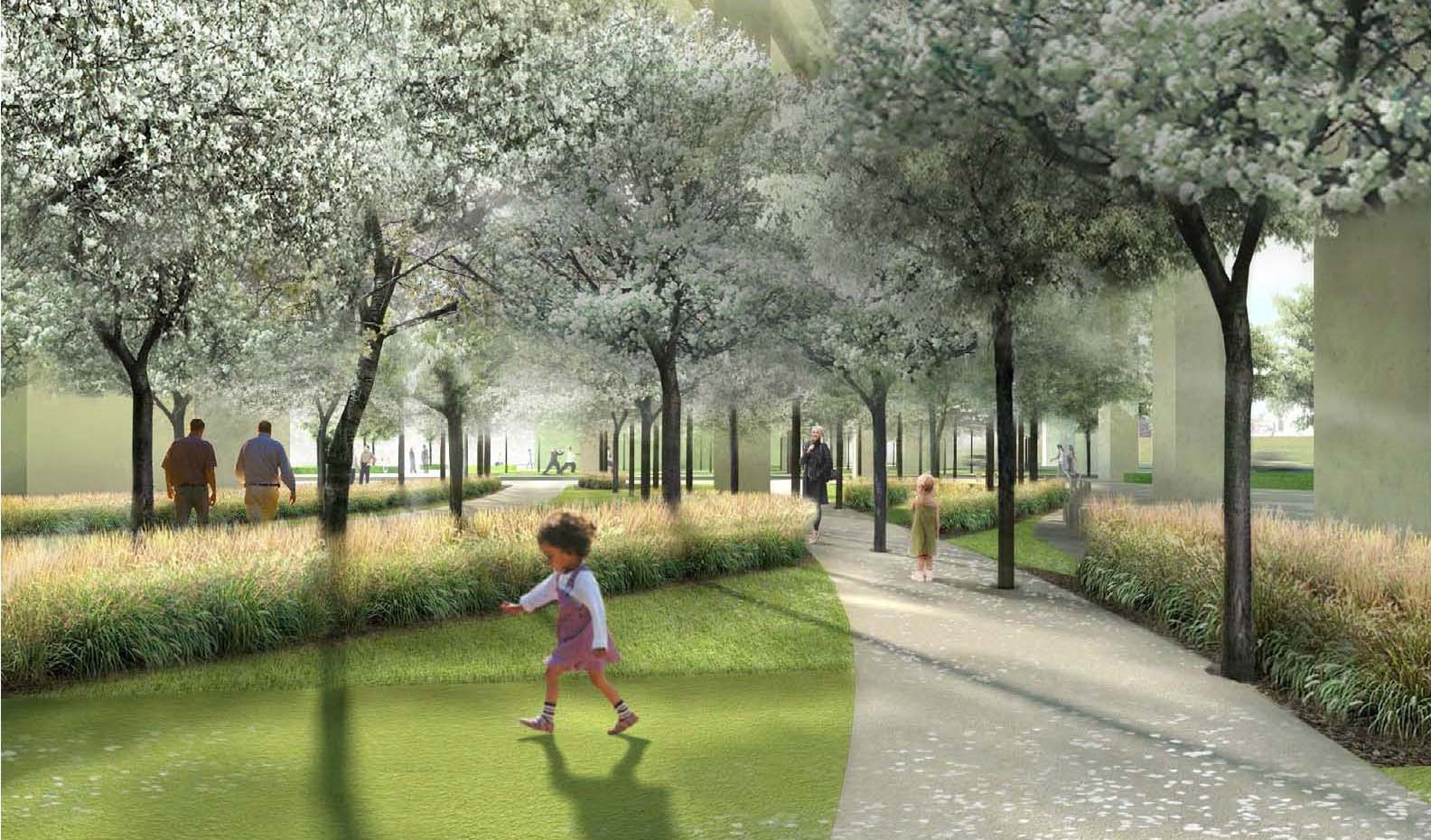 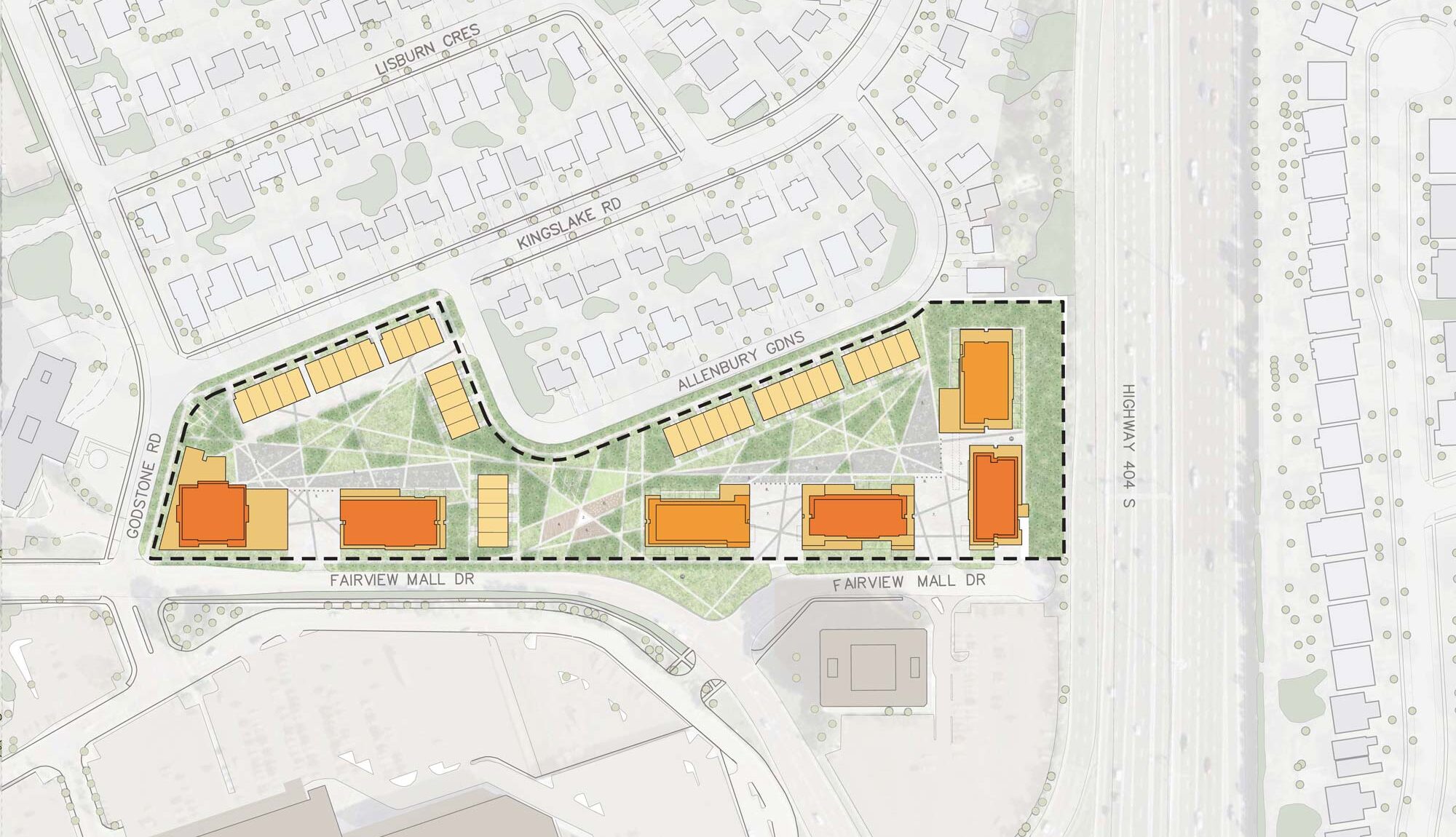