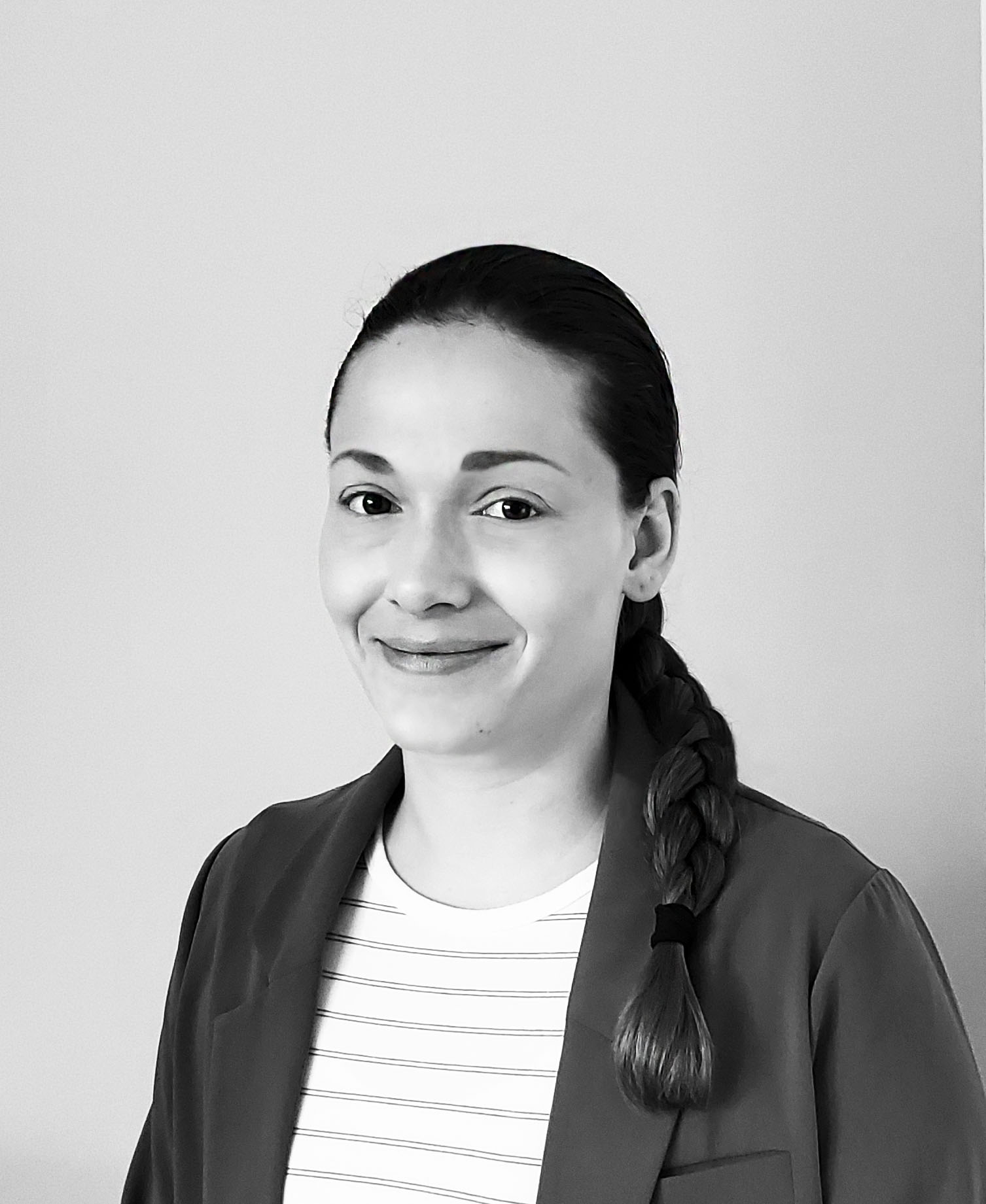 Dani Kastelein is an architectural designer within the Indigenous Design Studio at Brook McIlroy. They are a registered citizen with the Métis Nation of Ontario, and hold kinship ties that extend from the Red River to the surrounding regions of Georgian Bay as a Drummond Island descendent (Aabitaawizininiwag). Dani has experience working as an architectural designer with Patrick R. Stewart of the Nisga’a Nation, and as a sessional instructor at the University of Waterloo School of Architecture in Cambridge, Ontario. During their studies, they have worked as a teaching assistant in the University of Waterloo’s Summer Studio, and as a research assistant for David Fortin at the McEwen School of Architecture.