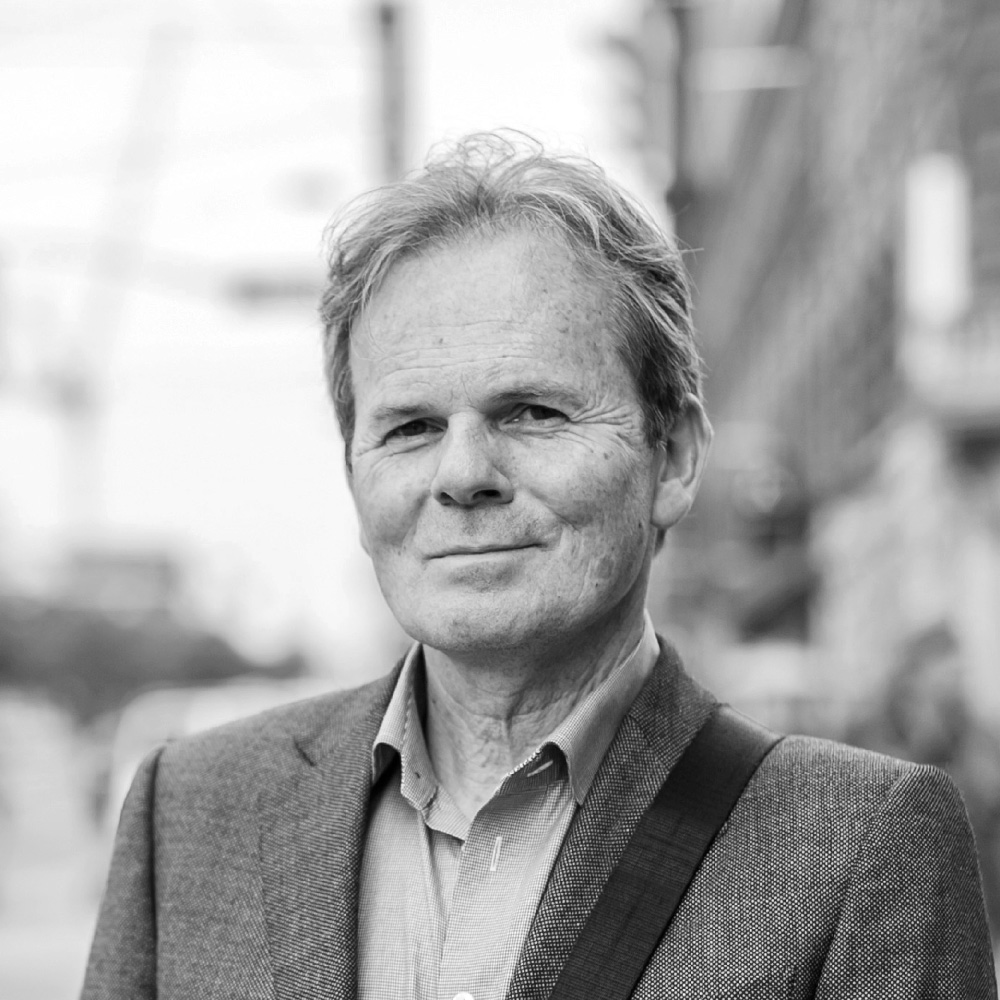 Calvin Brook is an architect, urban designer and planner and co-founder of Brook McIlroy, an architecture, urban design, landscape architecture, and urban planning practice with offices in Toronto, Thunder Bay and Winnipeg. His practice merges the fields of urbanism, architecture and landscape through projects that touch all scales of place making. A key focus of his practice is through collaborations with the firm’s Indigenous architects and interns through the Indigenous Design Studio. Our work with Canada’s Indigenous communities has been recognized by The Canadian Council for Aboriginal Business and is the first architectural and planning practice in Canada certified under CCAB’s Progressive Aboriginal Relations (PAR) program.

Cal’s work has been recognized with over forty professional awards from the European Centre for Architecture, Chicago Athenaeum, the International Downtown Association, The Waterfront Centre, Royal Architectural Institute of Canada, Canadian Institute of Planners, and the Canadian Society of Landscape Architects.

He was project director and principal author of EGLINTONConnects (2014) and Toronto’s Avenues and Mid-Rise Buildings Study (2010) for the City of Toronto. He has led over 30 campus projects for universities, colleges and schools across North America including Science Park at Yale, Dartmouth College Downtown Campus Plan and the University of Saskatchewan’s College Quarter. Major projects include the redevelopment of former military bases at Downsview (Toronto) and Rockcliife (Ottawa), the Rogers NHL Arena in Vancouver, Porto Montenegro in Tivat, Montenegro and waterfronts in Windsor, Collingwood, North Bay, Burlington and Toronto. Since 2009, Cal has been the principal architect and planner for the transformation of Thunder Bay’s waterfront including two LEED Gold public buildings. The project has received 21 design awards to date.