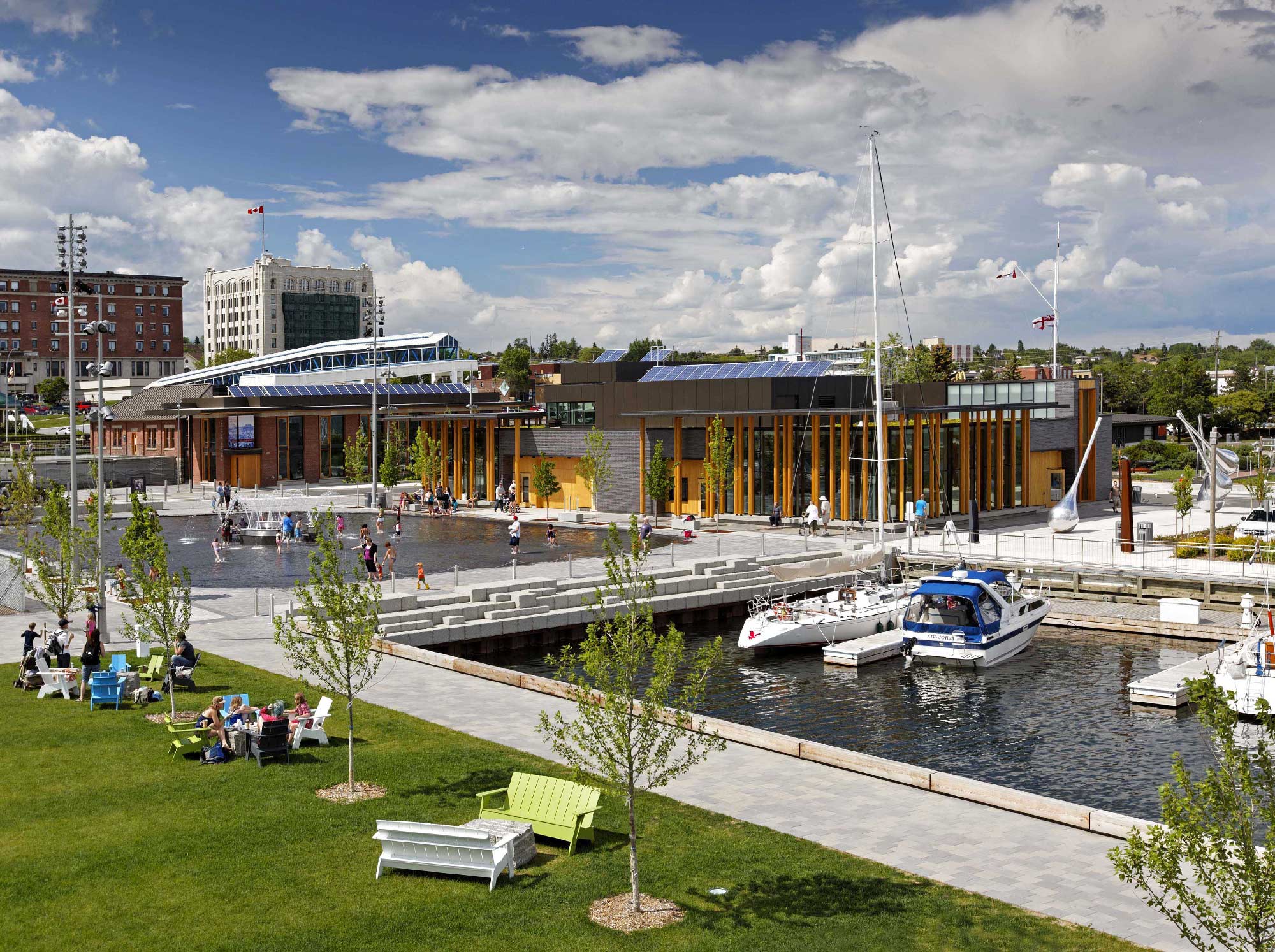 The redevelopment at Prince Arthur’s Landing has transformed a formerly industrial section of Thunder Bay’s waterfront into a hybrid mixed-use village and animated waterfront park that reconnects the downtown to the shores of Lake Superior. With a focus on Indigenous placemaking, the project incorporates a range of landscapes, activities, park elements, and public art that represent the deep cultural and historic roots of the Thunder Bay region and acknowledge the ten thousand year history of the site. In recognition of the design excellence at all scales, from master plan to the craftsmanship of details, the redevelopment has won an unprecedented 21 professional awards.

Initially retained in 2006 to design the waterfront master plan, Brook McIlroy subsequently designed and managed construction for a cumulative $120M of landscape, buildings, and public art. The redevelopment includes a new community centre (the Water Garden Pavilion), a restoration of the historic Baggage Building into a new arts centre, a four-star hotel, a condominium development, a 276-slip public marina, an extensive waterfront park, and a dedicated public garden and performance space to honour Thunder Bay’s Indigenous heritage.

The waterfront park opened to the public in 2011 and quickly became a favourite year-round destination for residents and tourists alike – and a central space in the city for festivals, celebrations, performances, and family fun. Brook McIlroy continues to be involved in successive phases of the redevelopment, which will soon include the Thunder Bay Art Gallery, the Market Square, and an extension of public park lands.

This project has won over 20 awards. 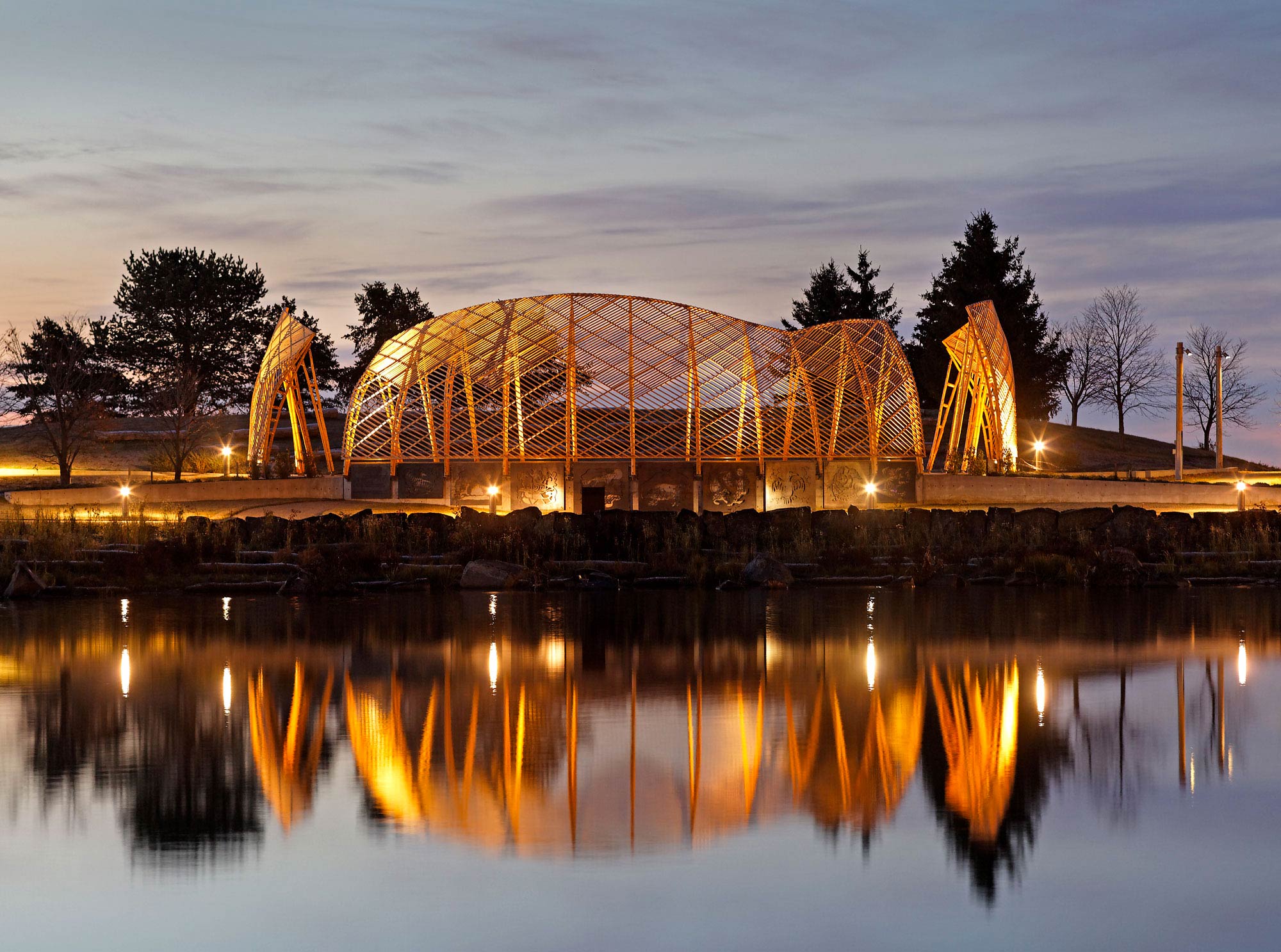 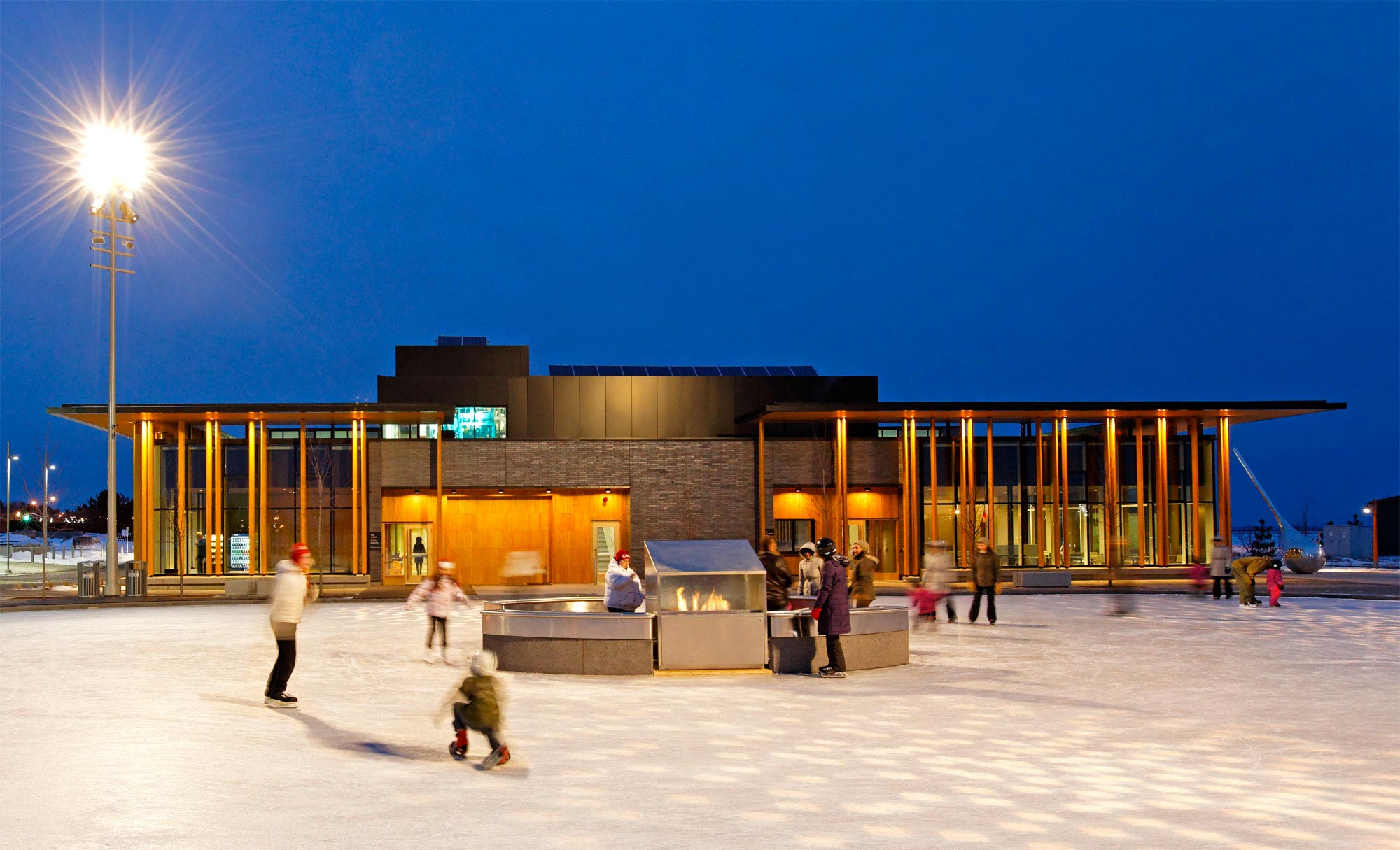 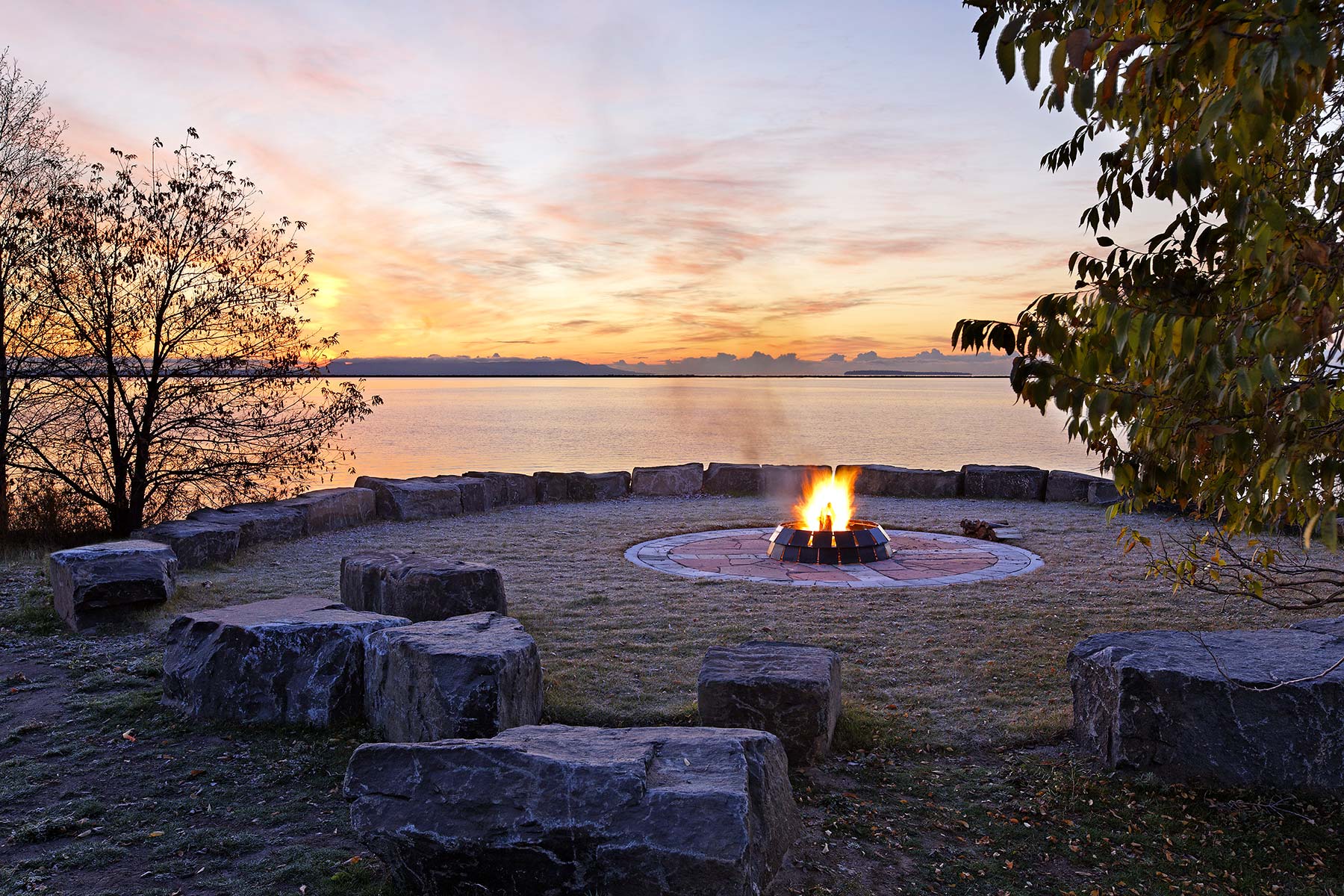 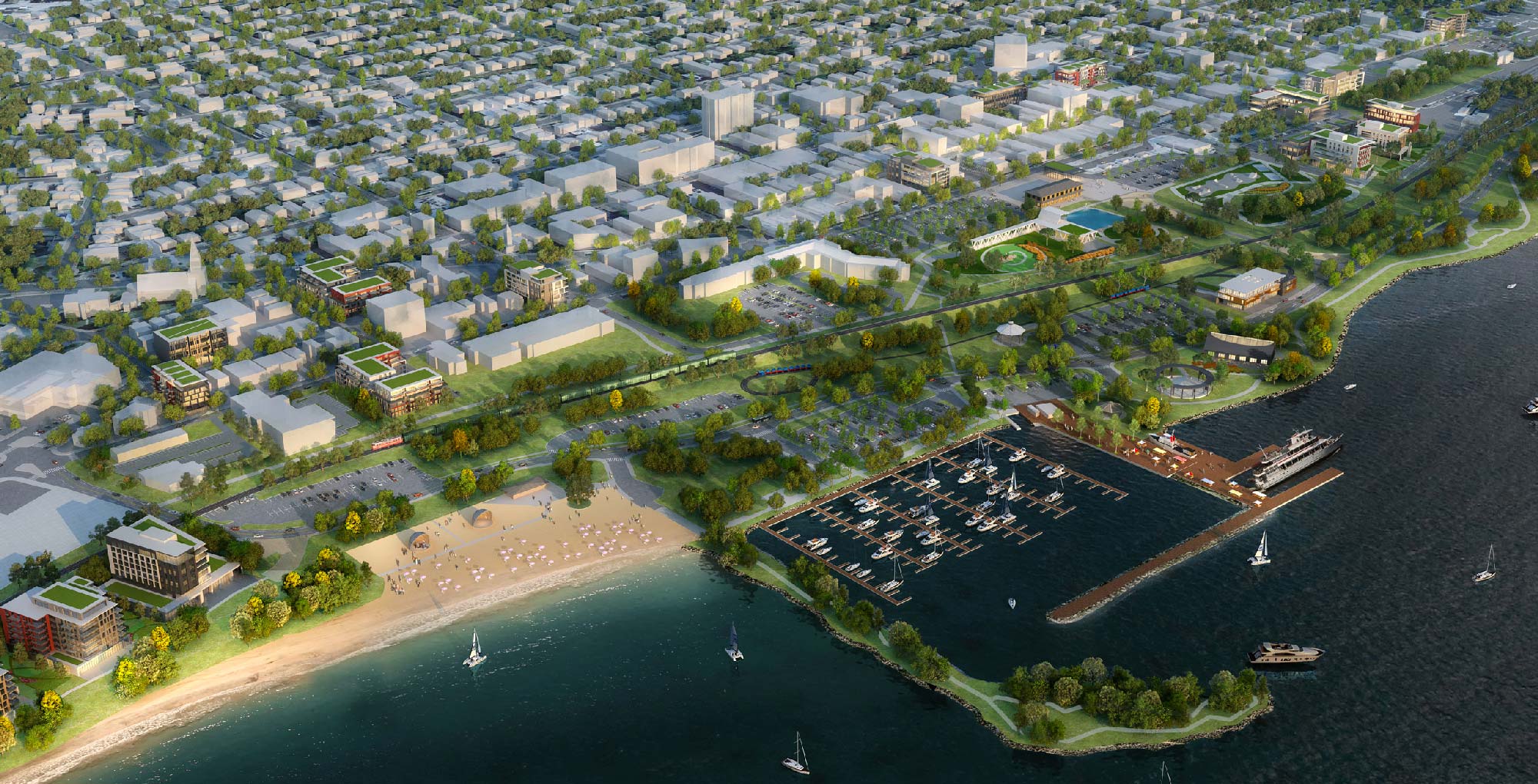