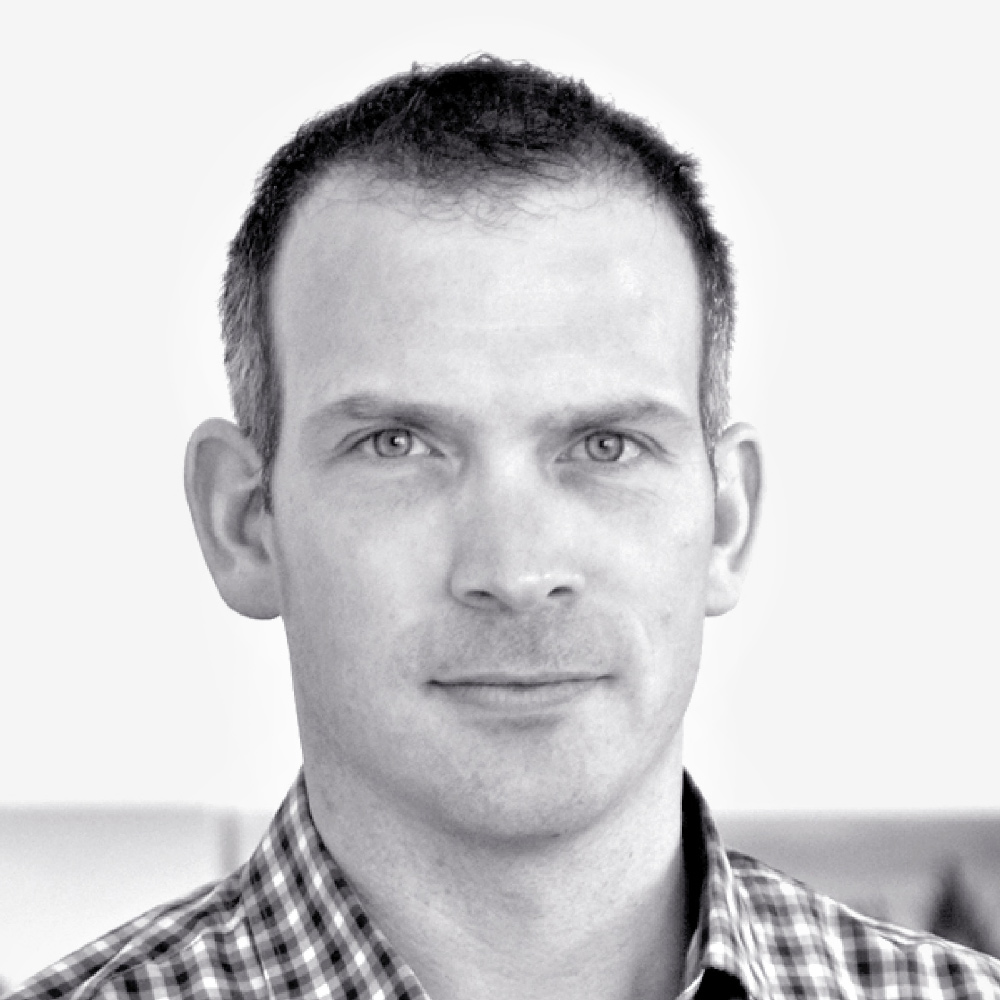 Sean Serino is an architect and Principal with Brook McIlroy. He holds a Master of Architecture from Dalhousie University and a Bachelor of Environmental Design from the University of Manitoba. Sean has twenty years of experience and is fluent in all phases from pre-design to construction documents, contract administration, and management.

In the past ten years, Sean has played a key leadership role in the downtown renewal of Thunder Bay. He was the construction administration lead for the Prince Arthur’s Landing redevelopment, the project architect for the design and construction of Thunder Bay’s first four-star waterfront hotel, and is currently lead architect at Brook McIlroy for the Thunder Bay Art Gallery (with Patkau Architects).

In addition to his ongoing work on the Thunder Bay waterfront, Sean has been instrumental in developing Brook McIlroy’s presence in Thunder Bay and Northwestern Ontario. Over the past few years, Sean has managed fifteen projects for the Lakehead District School Board, from new construction and interior renovations to landscaping upgrades. He is currently the project architect for major renovations and additions to Westgate Collegiate and Vocational Institute in Thunder Bay, Ear Falls Public School for KPDSB, and to Rainy River High School for the RRDSB. In general, Sean acts as project manager and prime contact for most of Brook McIlroy’s projects in Thunder Bay and Northwestern Ontario.

As a Thunder Bay native, Sean brings astute awareness and familiarity to the City and region as well as communities in Northern Ontario.