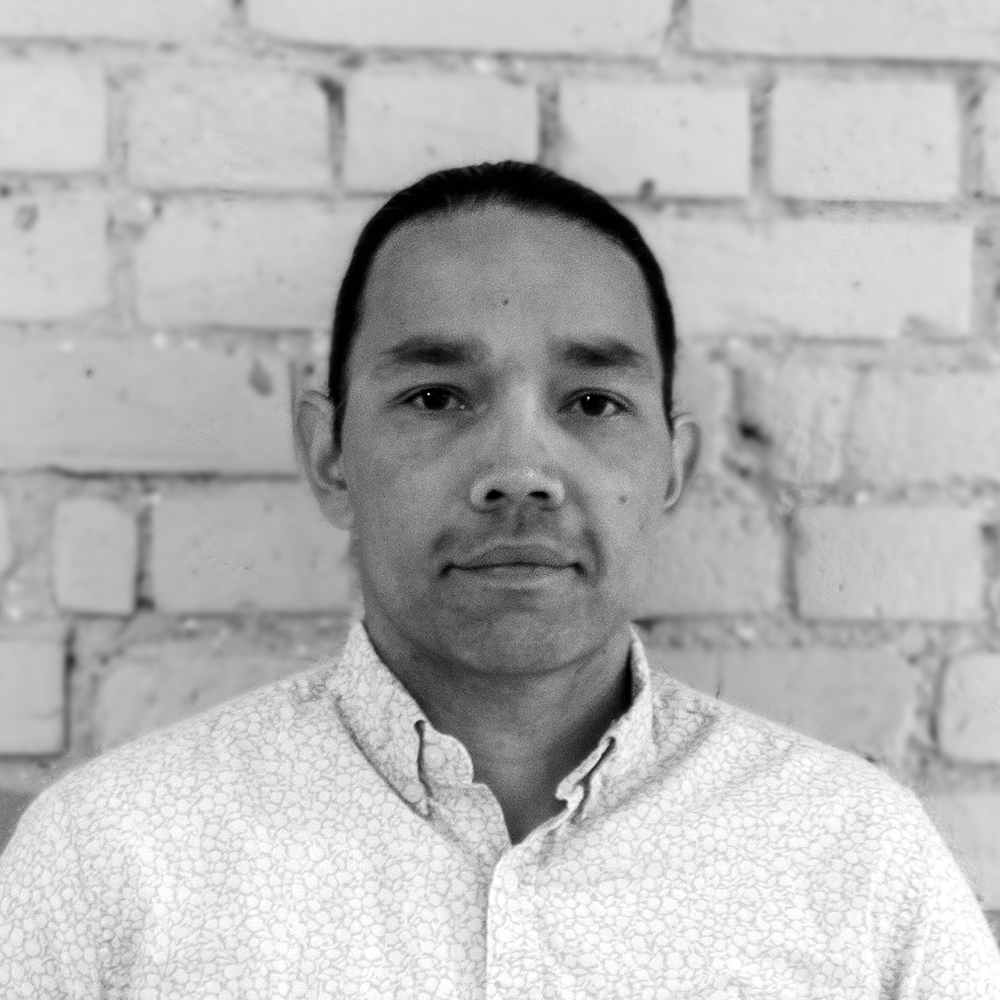 Ryan Gorrie has been collaborating with Brook McIlroy since 2009, when he was retained as a key member of the design team for the award-winning Spirit Garden in Thunder Bay, and formally joined the firm in 2016 to lead the Winnipeg office and the Indigenous Design Studio. Ryan is a member of Bingwi Neyaashi Anishinaabek (Sand Point First Nation on Lake Nipigon) and strives to ensure the perpetuation of Indigenous culture through creative opportunities ranging from the crafting of traditional items for ceremonial use to large-scale landmark architecture. He is a licensed architect in Manitoba.

In 2018, Ryan’s work was showcased in UNCEDED: Voices of the Land at the Venice Biennale along with the work of 17 other Indigenous architects and designers across Turtle Island. His work has been recognized with awards from professional bodies including the Ontario Association of Architects, Royal Architectural Institute of Canada, and Ontario Wood Works. As part of a broader effort to support Indigenous presence in the design industry, Ryan has helped Brook McIlroy to source Indigenous suppliers for inclusion in projects. He also provides mentorship for Indigenous students and young designers who work at the firm.