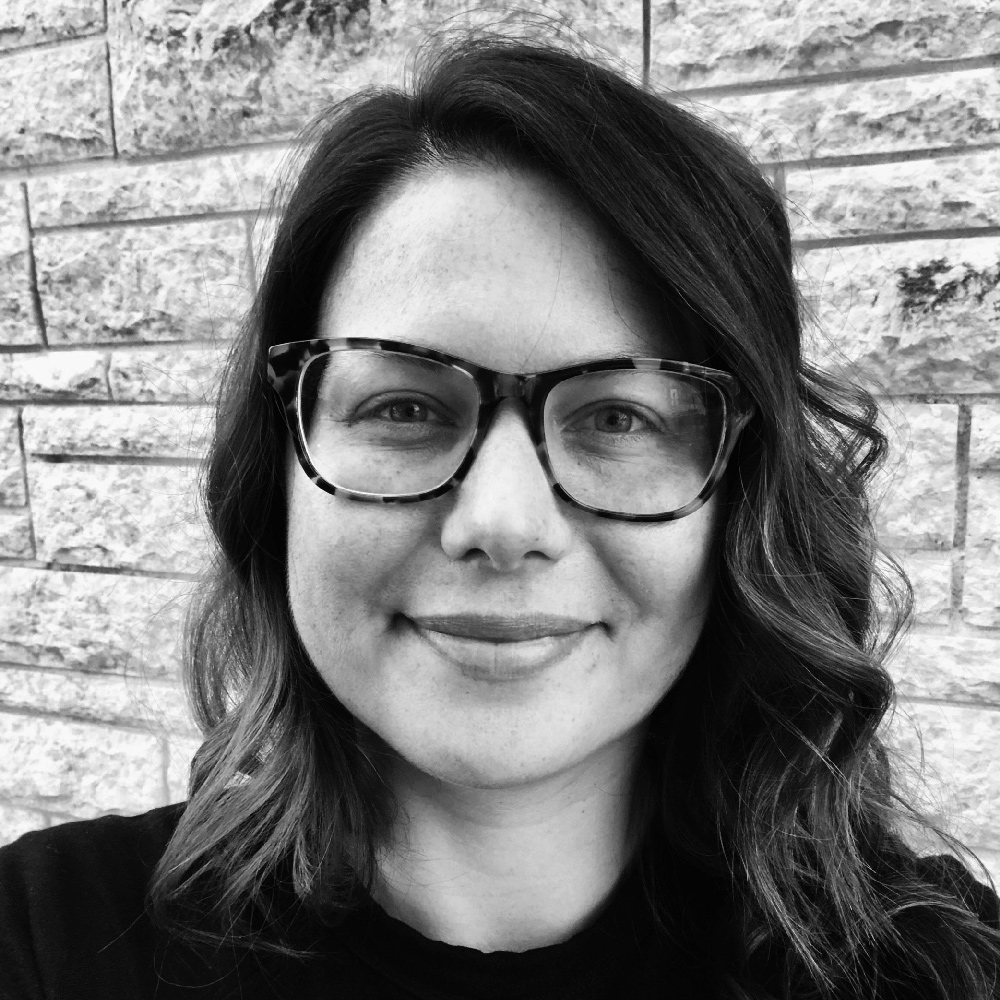 Rachelle Lemieux is an architect at Brook McIlroy with Red River Métis ancestry, working on projects throughout Manitoba and Ontario. With 12 years of experience in project design and delivery, Rachelle excels in leveraging architecture as a vehicle for social change. Her project work includes public consultation, project schematic, design development, construction documents, and contract administration. Having stayed firmly rooted in her Indigenous heritage, Rachelle strives to incorporate Indigenous values and knowledges with design.

Rachelle actively dedicates time outside of work for the promotion of Indigenous design and architecture across Canada, and for the improvement of the architectural profession. She currently sits on the RAIC Indigenous Task Force, and has since its inception. She also served a three year term as the Canadian Director Representing Interns and Intern Architects for the Royal Architectural Institute of Canada (RAIC). Rachelle is a Founder and the previous Director for the RAIC Emerging Practitioners. She has been instrumental on various architectural and design competition juries and was also part of the 2015 Accreditation Team for the Dalhousie School of Architecture.

Rachelle recently presented at the Métis Architecture and Design Symposium at the McEwen School of Architecture. She currently is working Canadian Government in an Architectural Advisor and Mentor to the Indigenous Homes Innovation Initiative. Some of Rachelle’s accolades include receiving the 2015 College of Fellows Centennial Fund for Interns, the Manitoba Graduate Studies and the Manitoba Métis Federation Scholarships.